Notice: Currently there is no Sunday morning service at the Marquette campus. We ask everyone to join at the Harvey campus at 10AM on Sunday morning. There is congregational care and Bible studies happening at Marquette. Contact the church office for more details: 231-798-2900

A campus with a rich history in the Orchard View neighborhood of Muskegon.

Worship Service: (currently meeting at our Harvey campus at 10AM) 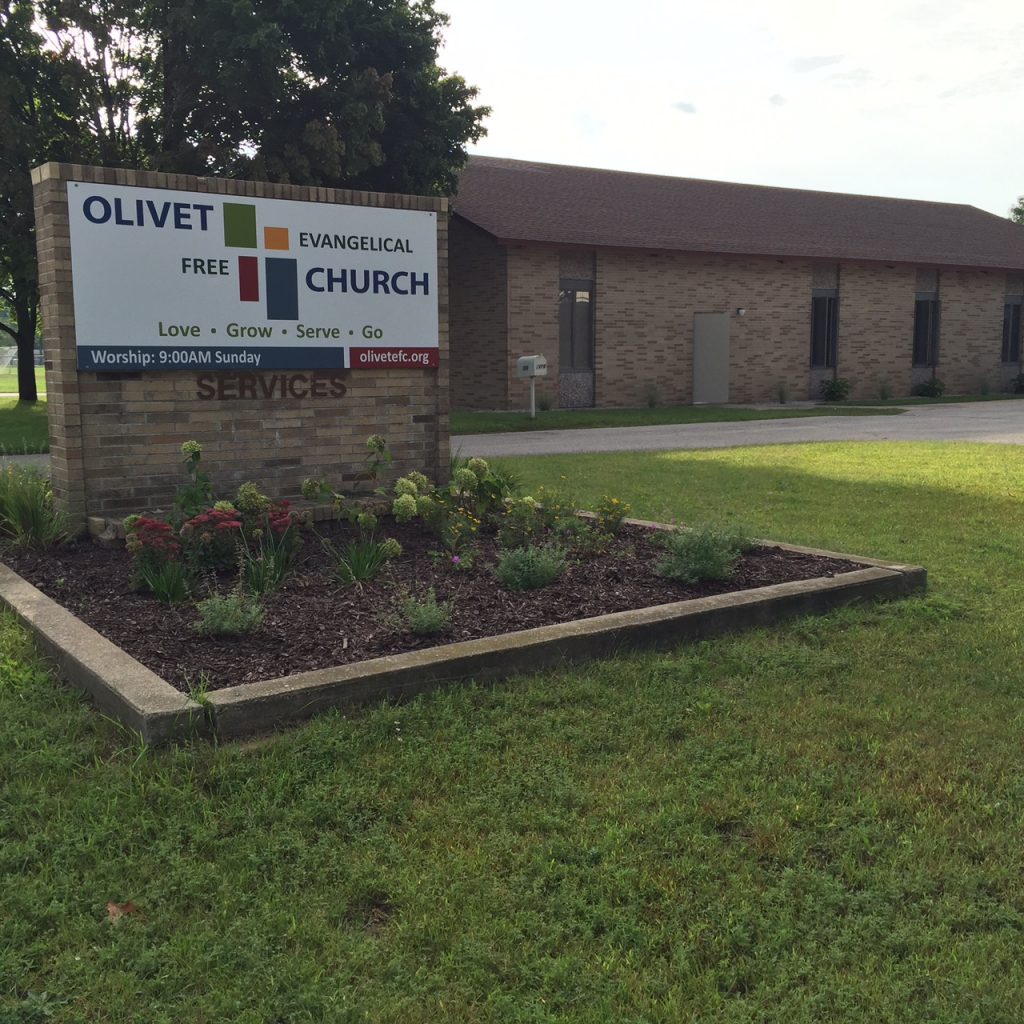 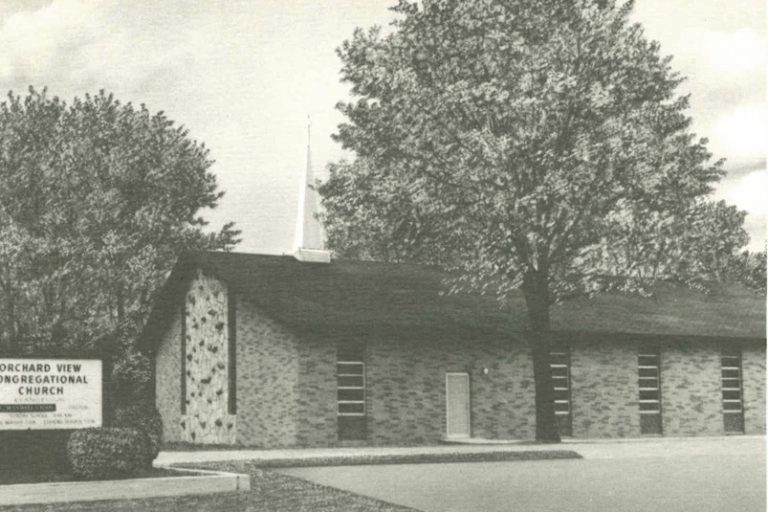 From Jackson Avenue to the present.

Our Marquette Campus was formally knowing as Orchard View Congregational Church (OVCC) until 2016. It was at that time where the leadership of the two churches connected and discussed a merger. After prayer and discuss, the decision was made to make OVCC the new Marquette Campus for Olivet EFC.

Pastor Justin Stapel was born and raised in the Muskegon area. A graduate of the Reeths-Puffer school district, Justin has been a part of the Olivet family for over 20 years. Justin lives in the North Muskegon area with his wife, Tia, and their son, Isaiah. Justin can be found enjoying the outdoors and camping with his family. Justin’s relational style of ministry has made him a great fit for the campus and the community. Justin also leads a Bible study on the campus of Baker College. 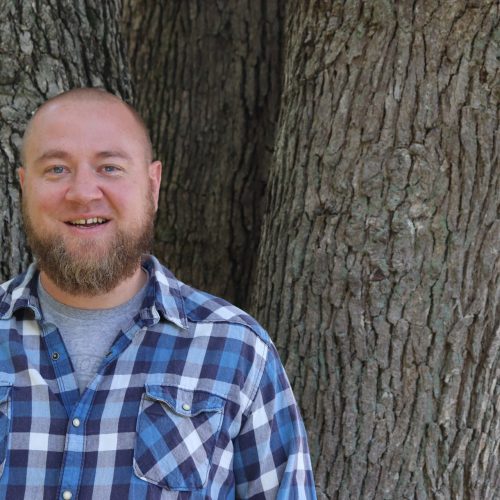