Located near the communities of Spring Lake, Fruitport, Norton Shores, and Muskegon. Close to the highway and everything else our community has to offer.

Started on the corner of Southern and Franklin ave...and now we're here 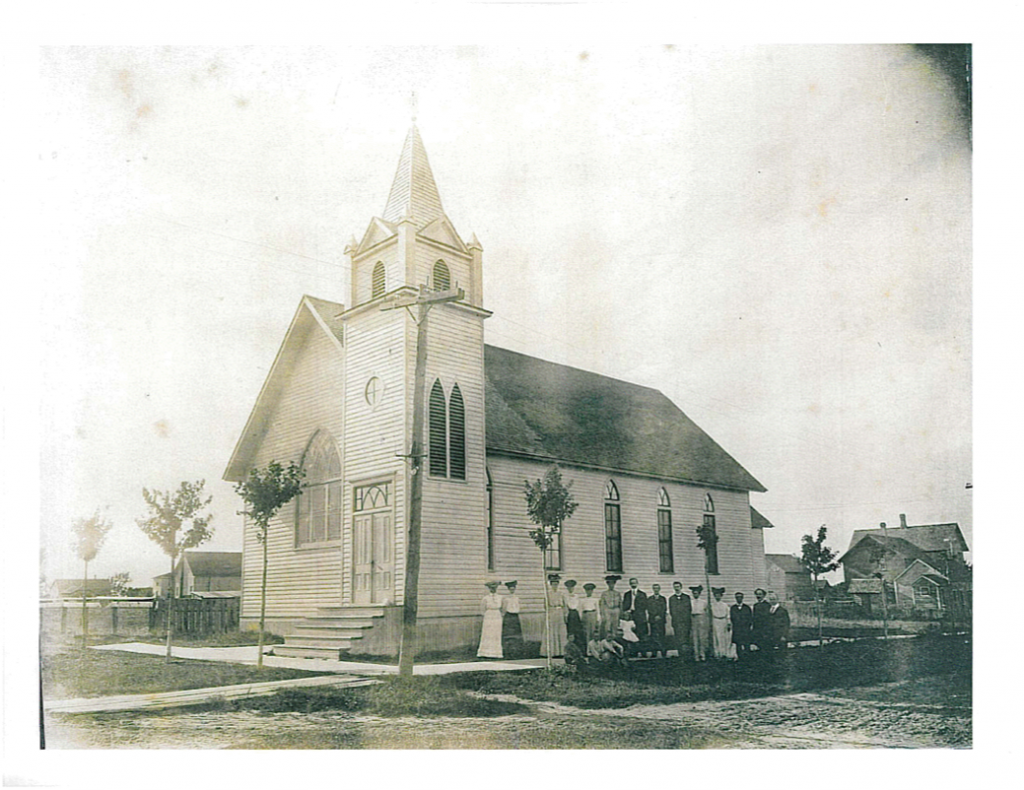 Olivet Evangelical Free Church got its start in 1886. The church began as a Bible Study composed of sincere Christians who were disillusioned with the dead Orthodoxy of their old-world Norwegian church. On August 27, eight families met to organize, not a church, but a prayer group. They incorporated themselves into “The Norwegian Christian Free Assembly” and, for about a year, met in homes. The new church was (and still is) a church committed to discipleship, with a hunger to know God in a personal way, to win people to Christ, and to help each other grow spiritually.

In 2008 the congregation moved ahead with a vision that had been almost 15 years in the making.  They purchased a 21,000 square foot building on 10 acres in Fruitport Township and began the process of fund-raising and construction that resulted in the dedication of that building as our new church/location on March 15, 2009.  This modern, barrier-free building opens doors for new ministries to people who may have never found us in a downtown residential neighborhood.